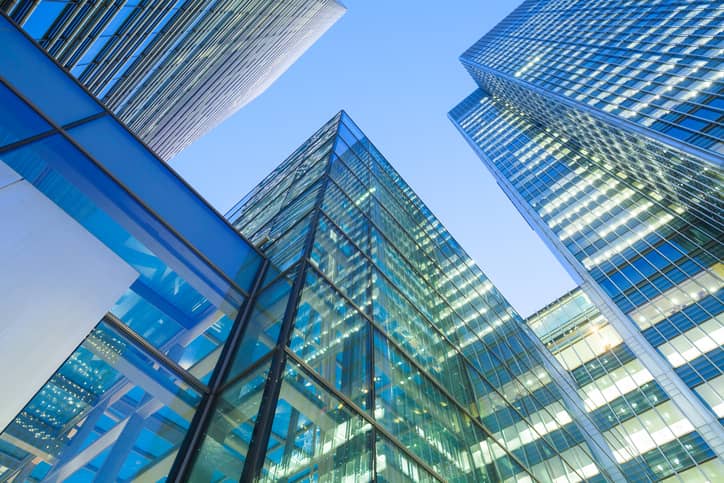 Despite the Covid-19 pandemic, London remains a major center for global fintech startups.  According to a recent report in The Guardian, the UK’s fintech sector has recently reached a record “multibillion-pound peak of investor interest.” One report recently estimated that the number of fintech startups worldwide increased a whopping 72% in the two years before the Covid pandemic, from 12,131 in 2018 to 20,925 in 2020 – many of them based in London.

According to analyst Javier Simon, fintech, short for financial technology, refers to “any technology that automates and facilitates access to financial services.”  This includes everything from payment processing tools and wealth management platforms to blockchain technologies for financial services. Examples of famous fintech startups include Stripe, which raised £343.6 million over 9 funding rounds; Mint, personal finance management software, which raised £22.8 million in 5 rounds and was acquired by Intuit in 2009 for £122 million; and Robinhood, the zero-commission stock and cryptocurrency trading app that raised £387 million in funding rounds.

Prior to the pandemic, it was estimated that fintech mergers and acquisitions worldwide had hit a record high of £70 billion. At the same time, global tech giants including Alphabet, Microsoft, and Apple, invested an additional £2.5 billion in various fintech startups and deals—the fifth year in a row that saw an increase in investment. In particular, the digital payments segment of the fintech industry is seeing explosive growth. According to one report, digital payments grew from £2.9 trillion in 2019 to £3.7 trillion in 2020.

There are many reasons why London continues to be a global center for fintech startups. One obvious reason is that London is the center of the second largest financial center in the world, just after New York. Following the so-called “Big Bang” in 1986, when the UK government removed a number of restrictions on banking and finance, London quickly came to dominate the worlds of finance, banking, and trading.

Beyond this, however, London is attractive as a center for fintech startups for another key reason: its dozens of world-class universities produce the mental firepower that fintech startups need in abundance. Moreover, London is famous for its diverse talent, creative working environments, and eager entrepreneurs and investors. It is the perfect place for fintech entrepreneurs looking for an environment to grow their businesses.

The Guardian pointed to the banking app Revolut’s recent closing of an additional £575 million from investors in London as an example of London’s continuing attractiveness for fintech startups. The paper goes on to say that after the US, the UK attracts the largest amount of startup capital in the fintech industry. Other examples of fintech startups in London that inspire today’s entrepreneurs are Monzo, a digital-only bank and app that raised £324 million; TransferWise, a money transfer service that raised £305 million; and PaymentSense, which provides low-cost merchant services to some 60,000 small and medium businesses in the UK, and which raised £329 million.

According to reports by Research and Markets, the fintech industry worldwide is expected to grow at a compound annual rate of 22.17 percent, reaching £219.4 billion. In the UK, recent reports by Innovate Finance show similar growth, with the first half of 2021 reporting £4.1 billion raised in 317 deals. This is “well above pre-pandemic levels” because all of the deals in 2019 came to £3.3 billion.

For this reason, it appears that, despite Brexit and a global pandemic, London remains a major center for fintech startups and will continue to remain so for the foreseeable future. 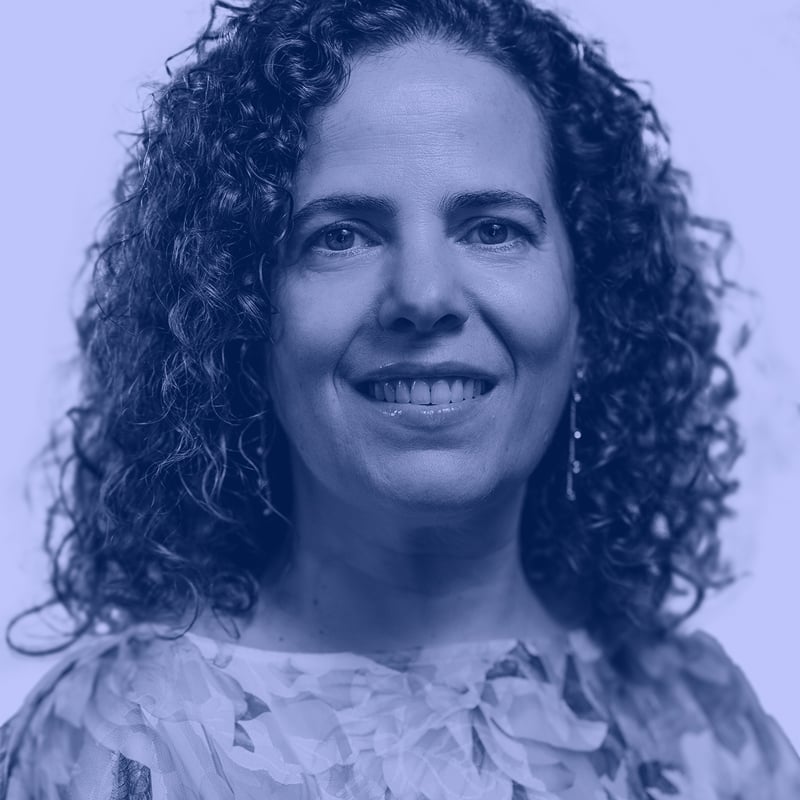