All You Need to Know About Venture Capital Firms in London 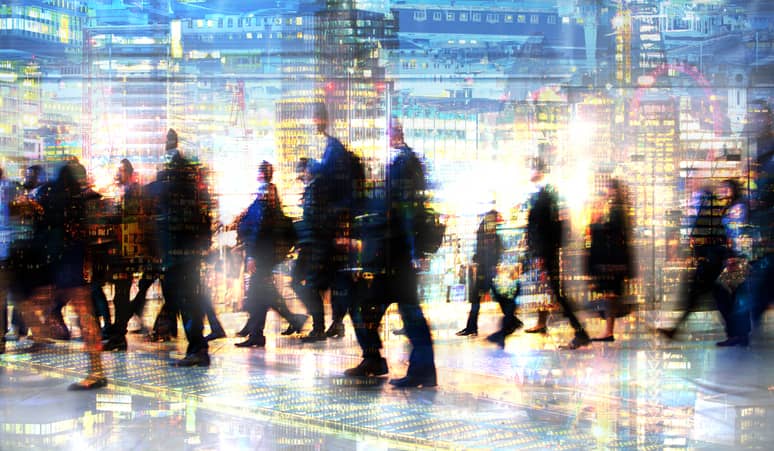 As the technology capital of the UK, London plays a significant role in the success of startups. With easy access to talent, research, finances, and policymakers in the capital city, London is the preferred destination for startups within the UK. Part of that success can be attributed to access to venture capital firms based in London.

According to Beauhurst, 75% of London-backed PE/VC funding rounds have been secured by seed-stage or venture-stage businesses in London since 2011. Venture capital firms in London are therefore investing aggressively in London-based startups.

That said, the COVID-19 pandemic has had a significant impact on early-stage startups. From March to September 2020, only £458 million of the £5.37 billion raised by VC firms went to first-time fundraisers, representing a 55% year-on-year decrease. The UK’s tech startup and scale-up ecosystems on the other hand are now valued at over £421 billion, representing a 120% increase since 2017. The UK more than doubles the next highest-valued tech startup and scale-up ecosystems located in Germany and valued at £209.8 billion.

After raising £7.5 billion in funding for tech companies in 2020, it’s no secret that London is the tech capital of Europe. While it is well known for its investment in fintech, with £3.82 billion invested in 2021 so far (a 153% increase from 2020), fintech is not the only high-performance sector.

Nationally, the UK saw a 17.45% increase in deep tech between 2019 and 2020 and ranks third in the world for impact investment – a 160% increase since 2018. In London, industries like cybersecurity, health tech, transportation, and enterprise software technologies have also observed significant gains.

According to a January 2021 report released by Dealroom, cybersecurity, health tech, transportation, and enterprise software technologies saw an increase in venture capital investments by 6%, 7%, 14%, and 17%, respectively.

The booming tech industry brings promising career opportunities for the more than 350,000 software developers based in London.

Despite the COVID-19 pandemic, or perhaps because of it, more investors see the significant need for digital transformation across all industries. London in particular is experiencing a promising trend in venture capital investment. As a result, London is the only European city to crack the top ten cities for global VC investment since 2016. The UK capital only falls behind Beijing, San Francisco, New York, and Shanghai.

Specifically, London accounts for a third of all European investments made by VC firms in the past two years. In 2020, venture capital firms in London raised £5.63 billion compared to £1.28 billion in 2016.

“Despite the enormous economic burden brought by the pandemic and the four years of uncertainty that our ecosystem had to navigate as we secured a deal with the EU [because of Brexit], time and time again, tech companies have shown resilience and adaptability,” states Russ Shaw, the founder of Tech London Advocates and Global Tech Advocates.

London boasts a long list of top-performing venture capital firms. Seedcamp is one of them, which secured 128 deals between 2011 and Q1 of 2021, averaging £3.83 million per funding round.

The COVID-19 pandemic has wreaked havoc on a number of recent economic projections, and investments in early/seed-stage companies have shifted towards late-stage companies. Despite this, investments by venture capital firms in London have proven to be promising and the future looks bright. The overwhelming drive to develop London’s tech sector and its auxiliary industries suggests that venture capital firms continue to look to London as a hub for future tech investments.

To see our picks of the top industries in London to invest in, click here.