Minimum Viable Product Examples in the World of Software 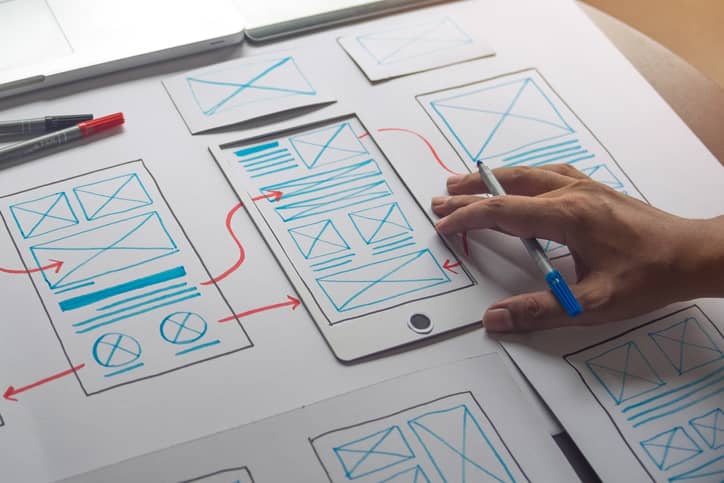 A minimum viable product (MVP) can take many forms and applies to the full product lifecycle, not just the startup phase. By studying the MVP examples below, you will learn how MVP principles help software companies make faster decisions and reach milestones sooner.

What is a minimum viable product?

The concept of the minimum viable product was cemented into startup culture by the work of Steve Blank (author of The Four Steps to the Epiphany) and Eric Ries (The Lean Startup), and this 2013 article by Blank gives the history of how these ideas developed.

What is it? An MVP is often described as an early version of a product, with just enough features to be usable by early customers who can then provide feedback on the product.

The purpose of an MVP, however, is to gain feedback, as this early presentation by Ries explains, and with this in mind, it’s useful to expand the MVP definition to include any strategy used to get rapid feedback from customers.

Types of MVP in software

Once we understand the purpose of a minimum viable product (getting feedback), then it’s natural to consider a new question: How can we gain feedback in the quickest and cheapest way possible?

A software prototype is the most well-known type of MVP. A prototype can take many forms, from an interactive user interface to a hand-drawn paper mockup that includes flow charts and other descriptive elements. The idea that even a piece of paper can be an MVP opens our thinking to other types of MVPs used for their low cost and ability to get us fast feedback.

Taking this concept a step further, even a conversation can be a type of MVP. A verbal description of a tool with a target customer can help gauge interest, gather ideas, and is hard to beat when it comes to speed and cost effectiveness.

The MVP: a part of daily life in a software company

Feedback is a way of reducing risk and increasing confidence. Once you make a commitment to getting feedback quicker, the MVP principles will become a part of your daily life in a software company (not just your first six months).