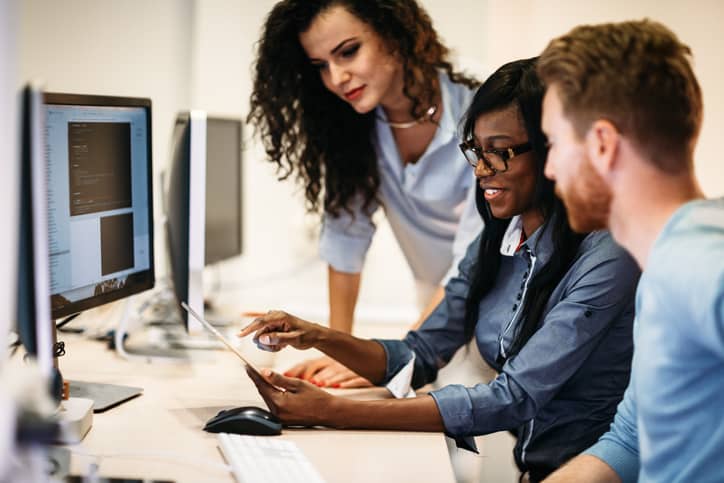 Software development can be a notoriously complex process. Throughout the development life cycle, engineering tests are essential. When your final product is released, thorough testing processes can ensure it has as few bugs as possible, functions to client requirements, and performs to their expectations.

Who tests your software?

According to the American Software Testing Qualification Board, everyone involved in software development should be testing. Regardless of who is doing it, better testing means fewer bugs, which translates to a better product and happier customers.

Software testing can be split into two broad categories: Functional Testing and Non-functional Testing. Both are critical to improving product success. They help software developers and engineers detect errors in code and areas for improvement. This leads to better code quality and reduces technical debt.

Functional testing usually involves designing multiple test cases, preparing data for testing, inputting the data in a controlled and measured way, and checking the outputs for accuracy. Most functional testing is “black-box” testing, meaning it can be done without any knowledge of the underlying code structures. This helps mitigate confirmation bias that can arise because of proximity to the code.

Non-functional testing validates how the software performs against technical specifications. They can include operational specifications and system limitations. These tests are essential for ensuring that software products are responsive and meet client needs for usability and performance.

Engineering tests can add value to the development process in several ways. Traditionally, testing’s primary contribution was ensuring that products were bug-free and ready to ship before deployment. While it’s still popular in the “waterfall” model of development, modern approaches to the software development lifecycle (e.g., Agile and DevOps) have embraced a “Shift-Left” style of early and continuous testing.

The shift towards “testing early and testing often” helps test engineers stay on top of bugs throughout development. Bugs tend to become more costly to rectify the later they are identified in the development process. The earlier they are detected, flagged, and resolved by developers, the more efficient the process becomes.

Engineering tests may seem like the silver bullet to most software issues but beware of over-testing. Testing and resolving issues that arise within development is costly in terms of capacity. Planning time for testing and resolution into product deadlines is a necessary part of optimizing your testing processes.

As software grows in complexity, bug detection becomes more difficult. Ensuring product functionality and performance is important, but it needs to be balanced. This means knowing when to stop.

When to stop testing

Achieving a “zero-bug” state isn’t impossible, it’s just impractical. The aim should be to catch and resolve the defects that could impair software functionality and performance, not to find every single bug. Therefore, it’s a good idea for testing teams to define their exit criteria during the planning stage.

Exit criteria are the markers used to determine whether a specific test activity is completed or not. Defining these early on sets clear guidelines for test engineers. This helps prevent testing from going over budget or missing deadlines.

Engineering tests throughout the software development lifecycle can also provide quality and efficiency metrics vis-à-vis bug detection rates. So, in addition to improving code quality and maintainability long term, engineering tests also help identify areas for improvement in development teams. These can all be leveraged to get better performance out of your development efforts. See how you can get your testers and developers to work more closely together here. 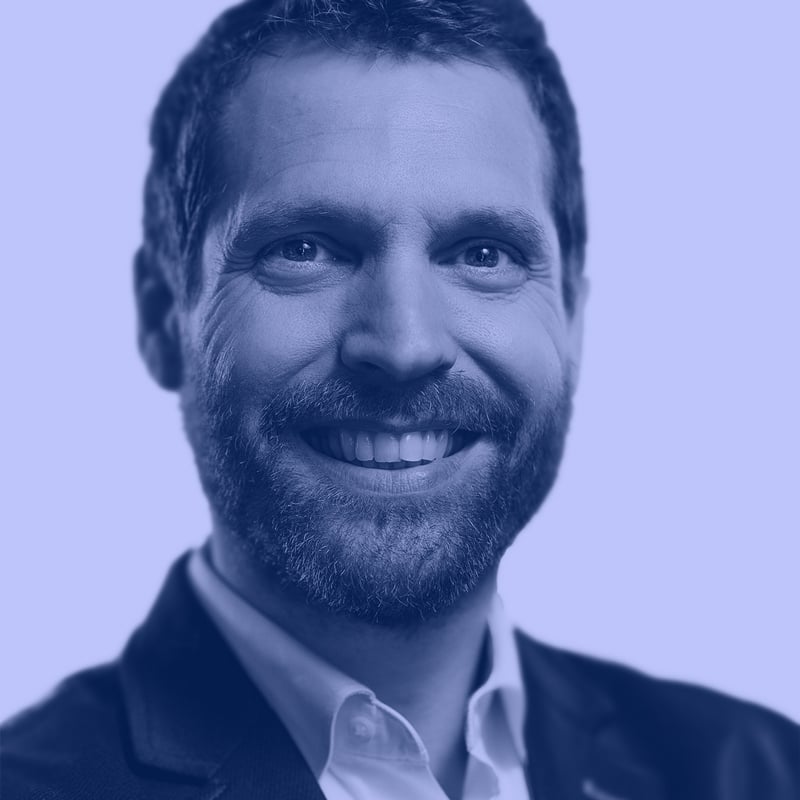 Working as Foreworth’s, Development Director, Alvaro manages the day-to-day activities of the development team. He helps steer the direction of the company’s new feature development as well as their maintenance efforts.