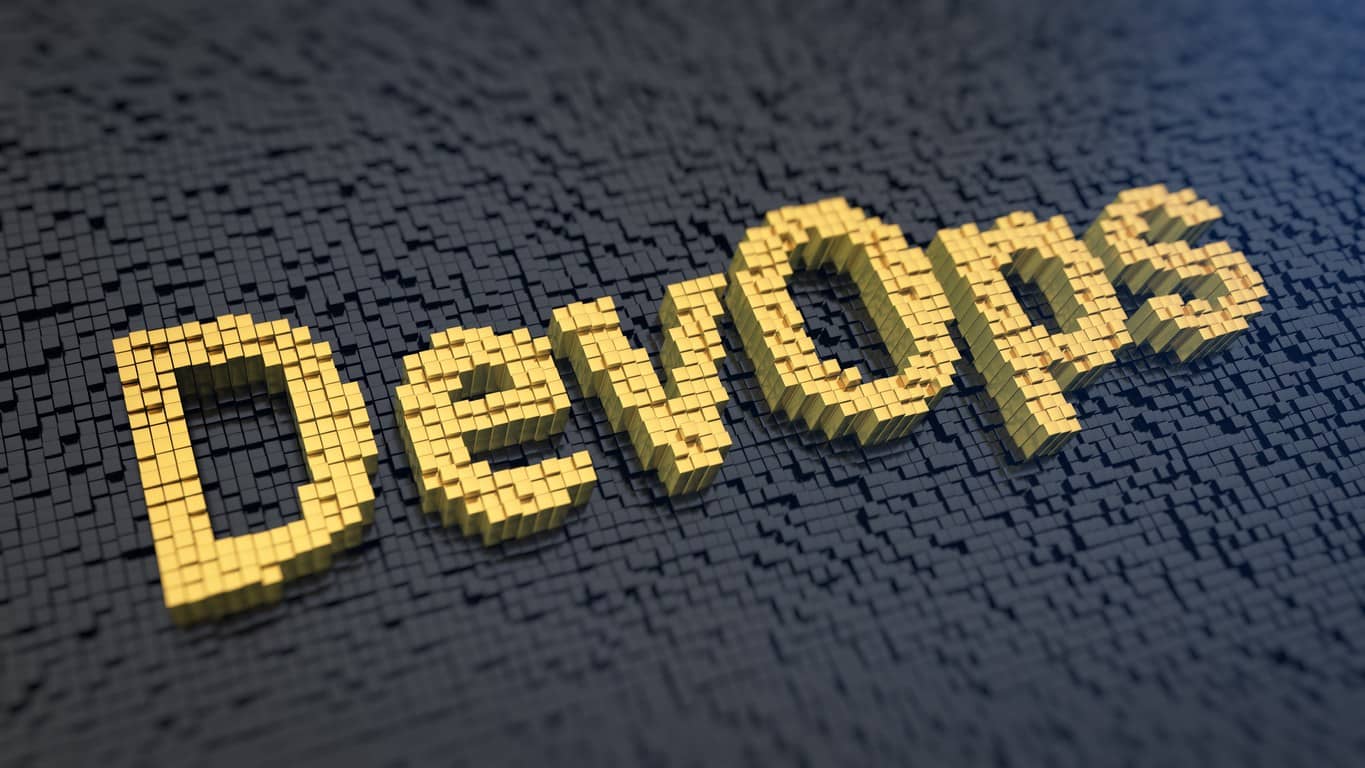 The term “DevOps” comes from “development” and “operations”. It’s an increasingly important framework of IT practices and tools that help developers and operations staff work together on the same project and automate processes. The aim is to work faster and smarter, which increases competitiveness in the market. Teams are using this framework in tandem with a number of DevOps tools to help automate their development process.

What is DevOps and what are DevOps tools?

In IT development, factors such as production efficiency, speed to market, and flexibility are all key. DevOps allows developers, operations staff, and business teams to collaborate more effectively and to shorten the development cycle. This will save time and money, and therefore increase competitiveness. DevOps can also be thought of as an extension of agile methodology into the deployment stage, beyond just development.

Tools are one of the main things that keeps DevOps up and running. They encompass platforms, servers, and other applications used throughout the entire software development lifecycle. There are many different types of DevOps tools, with categories such as: source code management, containerization platforms, application performance monitoring, deployment and server monitoring, configuration management, and test automation.

According to DevOps.com, “Programming isn’t only about shipping quality code, it’s about efficient execution. This drive to improve operations across the board is truly putting Ops into everything.”

While DevOps may be implemented differently between organizations, there are four principles that are frequently seen, which create the need for the wide array of DevOps tools:

How is DevOps different from traditional IT operations?

Traditionally, software developments followed a waterfall methodology. This approach executes the various phases (e.g. analysis, design, development, and testing) in a linear way. The result is that there is little continuous collaboration, with teams tending to operate in silos, leading to inefficiencies and a poor end product.

A decade or so ago, the IT industry began to move away from the waterfall approach and adopt a nonlinear agile methodology instead. Agile frameworks make each development stage independent and incorporate continuous testing. Allowing changes during the entire development process before moving to production increases efficiency and reduces risk.

However, the application of agile methodology did not extend into the deployment phase of the lifecycle—DevOps resolves this by also encompassing the deployment phase. This means that the software can be transferred into the production environment quickly and efficiently. Any problems that are encountered in this environment are likely to be very costly, and so there is a huge incentive to avoid this happening. Learn more about SDLC methodologies here.

DevOps Tools to use in the DevOps lifecycle

The different phases of the DevOps lifecycle can generally be defined as:

Tools in this phase break the work down into smaller more manageable chunks for quicker deployments and continuously gather—and act on—feedback.

Tools are available to replicate production environments for use during development to develop infrastructure as code for greater replicability and to maintain source control of the code.

CI is the practice of checking in code to a shared repository several times a day and testing it each time to automatically detect problems early in the process. Testing is a vital stage of DevOps and tools that automate this process are invaluable. There are also tools that provide a deployment dashboard and automate the deployment process as far as possible.

During this phase, DevOps tools monitor application and server performance and track incidents and changes.

This is an essential part of DevOps and so tools are required that meet this need—for example, gathering data from surveys, bug reports, support tickets, and even tweets.

What are the benefits of DevOps tools?

So, it is clear that DevOps and its tools incorporate—and extend—the benefits of agile methodologies. But what exactly are these benefits in more detail?

DevOps tools are becoming increasingly popular and offer many advantages compared to traditional IT operations.

But DevOps is not just about the application of tools—it also requires a cultural change within an organization. While this sort of change can be difficult, it is vital in order to meet the demands of modern customers. A DevOps approach will only succeed in an environment where people, technology, and processes are all aligned within the same culture. For more information on what makes a great DevOps engineer, click here.